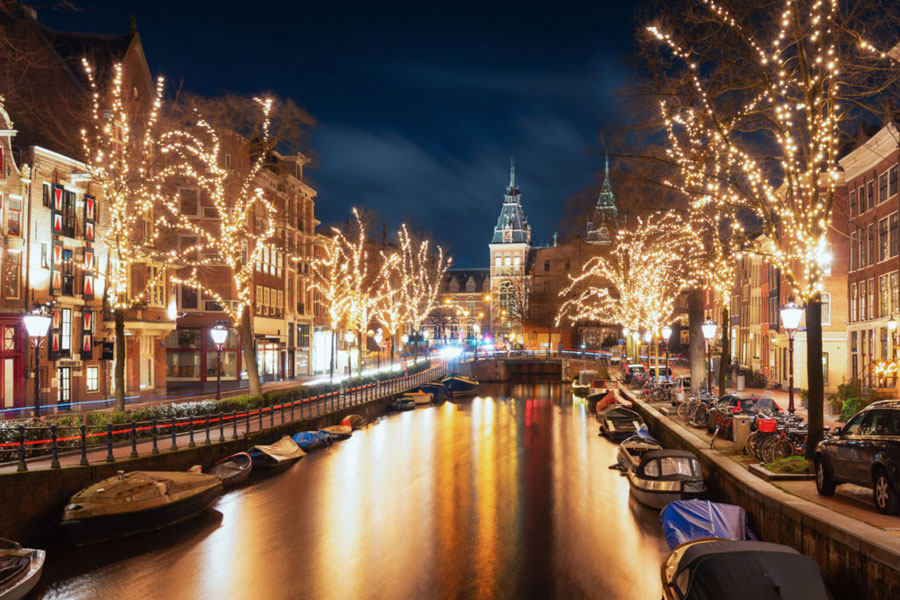 Categories: About the Netherlands3 min read

The Dutch celebrate an array of holidays, some of which are rather traditionally Dutch (like Sinterklaas), others that are internationally celebrated (example Christmas). The Dutch however, have their own spin and traditions marked on these classic holidays delivering a remarkably Dutch experience to all residents of the Netherlands. Here are some of the main Dutch Holidays and what you can do as an expat to participate in the festivities:

Known as St Nicholas day by English speakers, this holiday has been celebrated in the Netherlands for the past 700 years. The holiday is the celebration of the birthday of St Nicholas, where festivities take place one day before his actual birthday (December 5th). The Holiday centers around the spirit of gift-giving, family feasting and exchange of poems.

What you can do to celebrate: If you live in Enschede, then good news! Visit your local “Oude Market” to enjoy a display for Sinterklaas day, especially joyous for children.

Celebrated by predominantly Christians and non-Christians alike, this holiday though not native to the Netherlands, has through the years become the Netherlands’ most celebrated holiday. The Holiday falls on the 25th and 26th of December. Gift exchange (though not a part of traditional Dutch practices) has grown through the years due to North American pop culture influence. Christmas Dinners may involve a choice of turkey, or even hare or goose, as well as a multitude of vegetable side dishes and Kerstbrood (Christmas bread).

What you can do to celebrate: As an expat it may be hard to celebrate Christmas away from your family however there are plenty of activities in the Netherlands to make this holiday a little less lonely. The town of Valkenberg hosts one of the best Christmas markets all with underground caves and decors only found in fairy tales. This Christmas market will heighten your Christmas spirit with festive music and hundreds of stalls to see.

The night of 31st of December, the Dutch like most countries celebrate the emergence of the new year. Markedly, traditional pastries (Oliebollen) are sold and enjoyed by Dutch people, there are also firework set off nation-wide.

What you can do to celebrate: You can enjoy the traditional Dutch New Year’s dive where it is customary for Dutch citizens to dive in the freezing cold sea, as a symbol of starting the new year in a fresh manner, then enjoying an Unox hotdog sandwich and a fresh pint of beer. A less risky celebratory effort would be enjoying the firework show your Dutch city has to offer.

Formerly referred to as Queen’s day on the 30th of April, now as the Netherlands has a king rather than a queen is celebrated on the 27th of April. This day marks the celebration of the king’s birthday. Markets are held nation-wide and many children play vendors selling second hand clothing whilst wearing orange.

What you can do to celebrate: Many Dutch cities host a “Koningfestival” in anticipation of the king’s birthday, with several display of concerts, markets and other entertainment agendas. These festivals are usually held at the city center (for example: Koningfestival Enschede”). 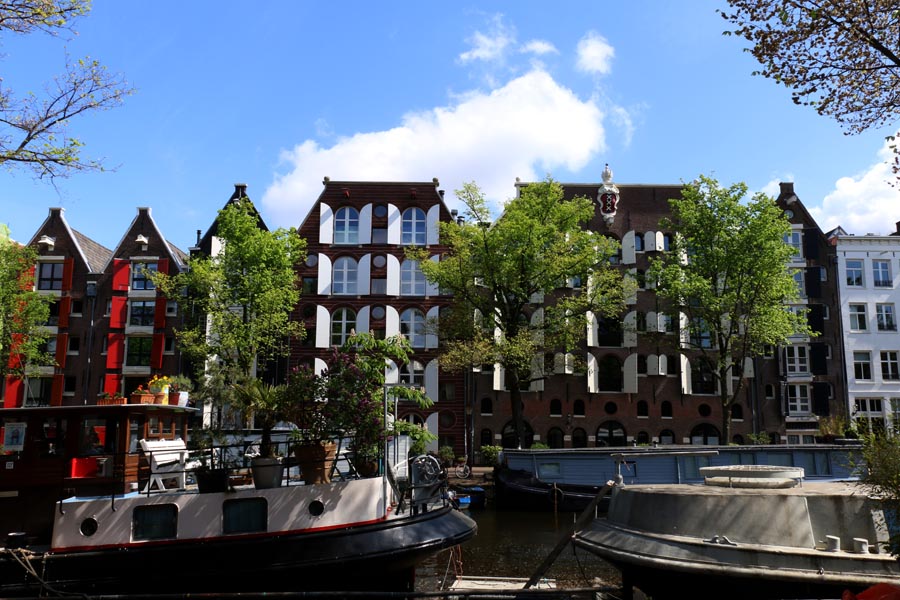 Overview of the Netherlands 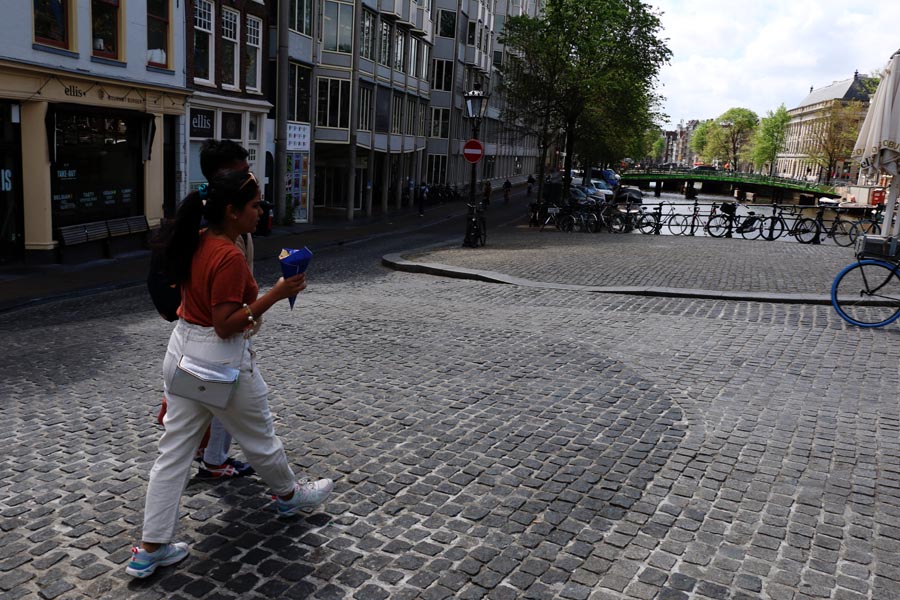 Social Security in the Netherlands