An Expat’s guide to primary schools in the Netherlands 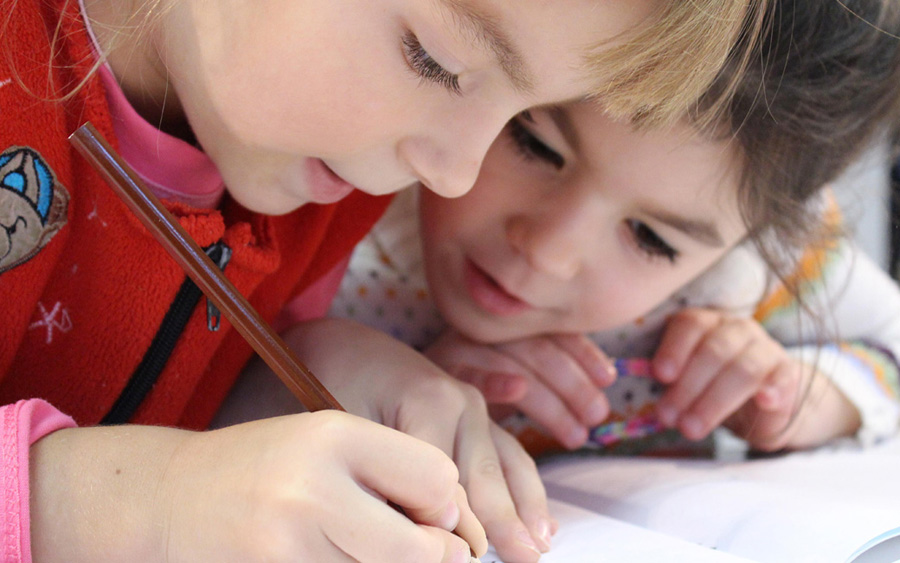 Moving to a new country may prove difficult under most circumstances but additional stress comes when being accompanied by children. Perhaps the most stressful avenue is the integration of one’s child into the Dutch school’s system especially if they are young and haven’t experienced school life before. A guide to primary school system in the Netherlands is drafted below:

The recommended age for starting primary school in the Netherlands:

When it comes to obligation by law, children are required to attend school from the ages of 5 years old to 18 years old (sometimes even up to 16 years old should they have some basic work qualification referred to as “a startkwalificatie” in Dutch. Attendance at these ages as such is an obligation made by the Dutch education authorities, however parents are allowed to keep their children up to five hours a week (if they are below the age of five) home, without illness or a valid excuse so long as the absence is reported to the school.

Getting your child admitted into a Dutch primary school:

You are required to register your child in your respective municipality (gemeente) in order to begin the primary school application process. This process differs from one city to another, in some cities registration is as early as when the child is born, others only require you to register when the child reaches the age of two or three.

Based on your child’s DOB, municipalities offer different time slots for registration and school matching is usually determined through your zip code. Parents then receive a letter and an application form to fill out from the respective city council. Parents will then add their preferences of schools, usually they can chose up to eight schools. Parents are then required to take the form and give to their first-choice school.

In ten days, the municipality will send a letter confirming the enrolment of the child in school, which often is, but may not be the parent’s first choice. Priority is given as mentioned earlier according to zip code to assure that children and school are of walking proximity, and that children are able to join the same school their older siblings are attending.

Different types of primary schools in the Netherlands

There two main types of schools in the Netherlands, regular schools (openbare basisscholen) which are run by the government, and special schools  (bijzondere basisscholen) which are schools that are run by their own private boards. Though both schools are acquire government subsidies, and both require voluntary contribution of parents. Regular schools however, are secular in nature, while specials schools hold a religious demeanour, or a non religious one (algemeen). 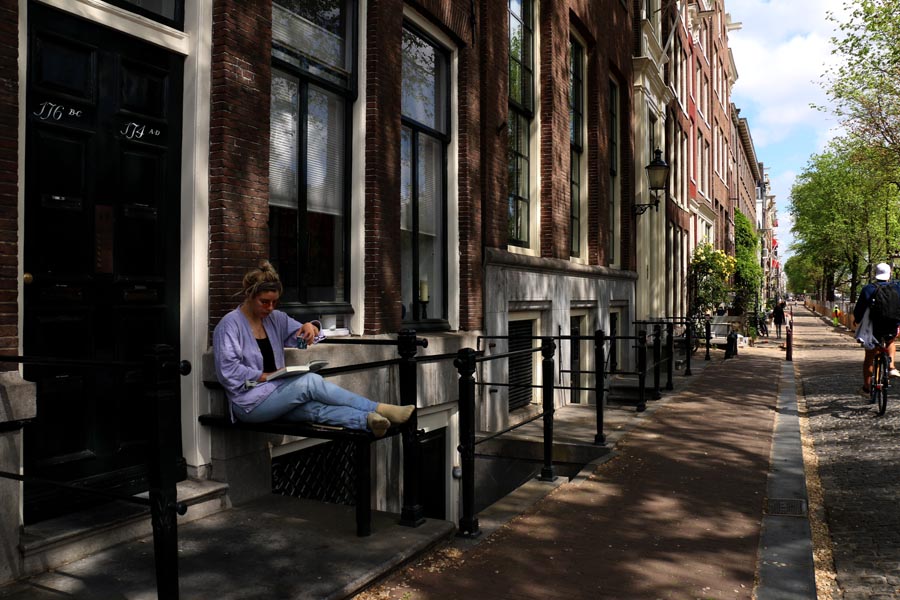 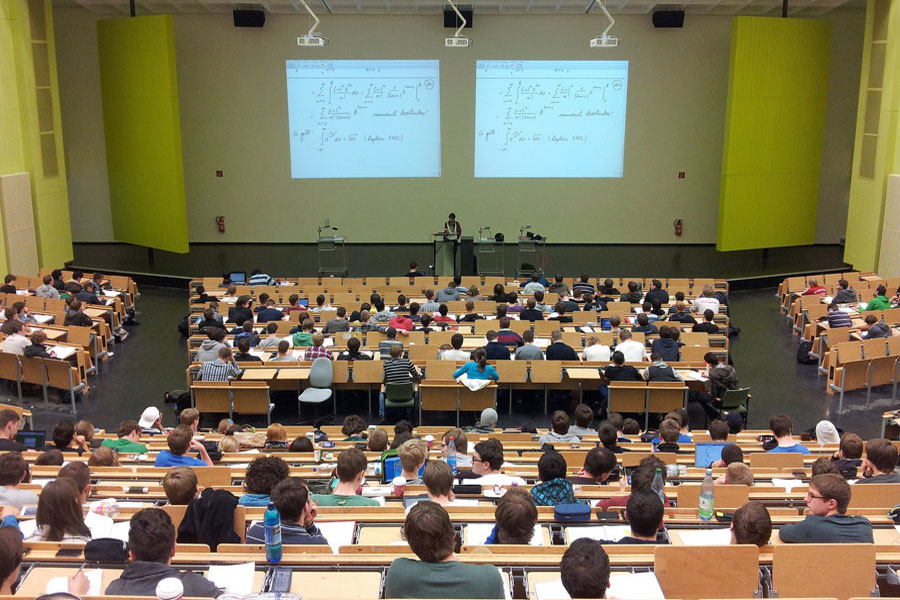 All-inclusive guide to studying in the Netherlands 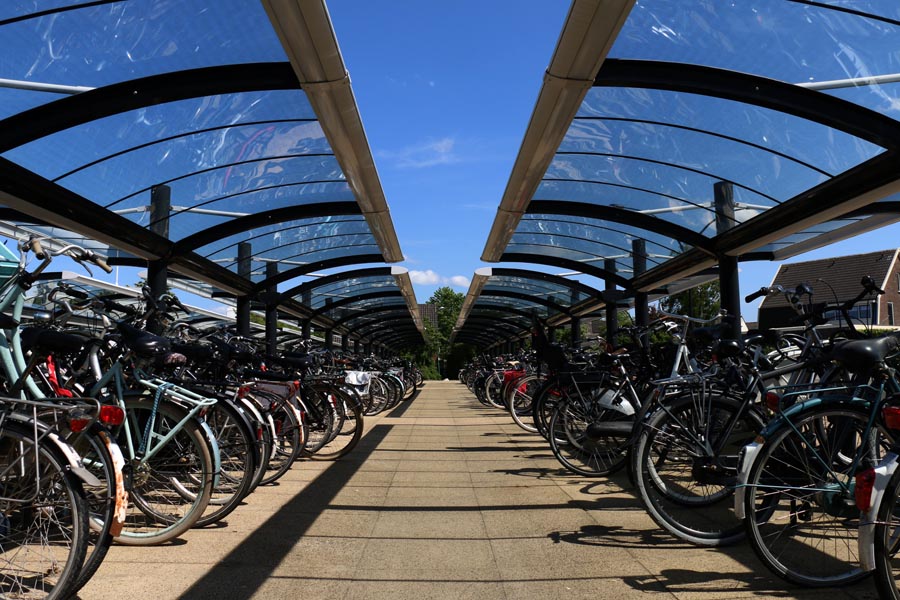 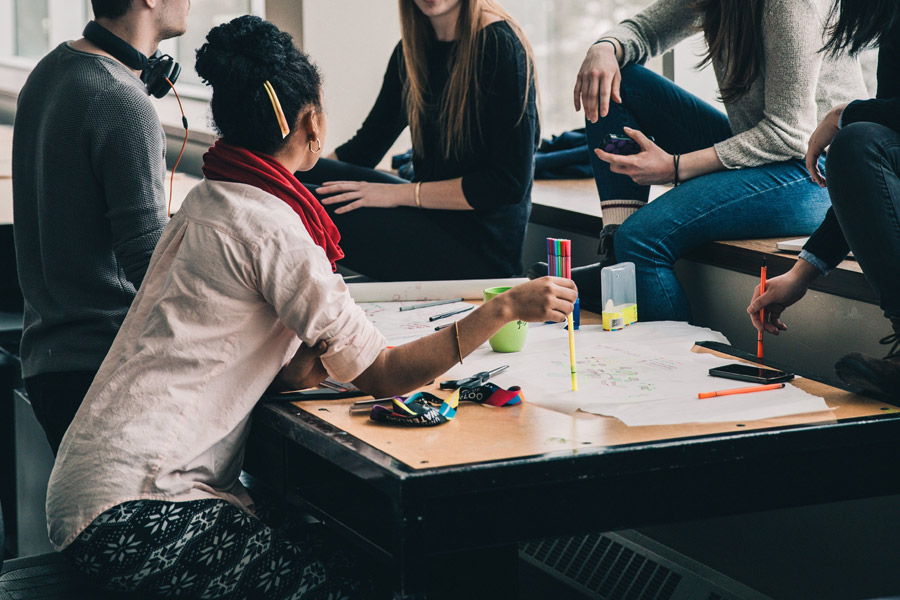 Should I learn Dutch?