Home>Housing>A guide for accommodation rental in the Netherlands

A guide for accommodation rental in the Netherlands 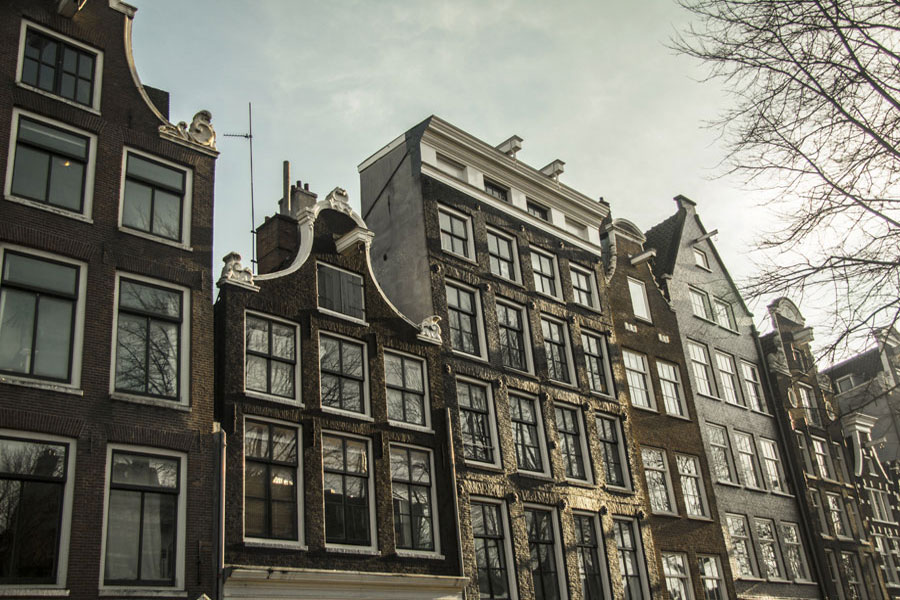 As an expat living in the Netherlands or newly moving to the Netherlands it is likely that you are yet to familiarise yourself with the housing rental structure, as it may prove more complicated than what you’re used to in your home country. The Netherlands after all is a small country plagued by a rental crisis especially in major cities such as Amsterdam, Rotterdam or Utrecht. As such it is important to grasp as much information as possible about the renting process in the Netherlands to avoid any mishaps:

Types of rentals available in the Netherlands

The Netherlands has predominantly two types of rentals available to the public:

On yearly basis, the Dutch government reserves at least 80% of vacant social housing strictly for those whose wages fall below 37,000 euros, and 10% (at least) for those who earn more than 37,000 euros. Because usually expats earn more than that amount and due to long waiting lists it is unlikely that they could benefit from social housing scheme as such it is better to focus on private housing which only accounts for 25% of the market.

Social housing is fairly cheaper than private housing as the government sets a rent ceiling of 720 euros, any rent that exceeds the amount of 720 euros qualifies the property to be in the private market.

If you’re a working expat in the Netherlands, you are required to present a contract that proves your current employment status to the potential landlord. A bank statement showing your current funds, or past credit record from your home country may also be required. It is likely that you would need to earn three to four times a certain property in order to qualify for it, or for landlords to allow you to rent the property.

The rental process first requires you to find your preferred accommodation, to which then you would need to sign a contact. It is advisable not to sign any contract before viewing the property and ensuring it exists as scams may occur.

The Dutch law is ultimately pro-tenant, as landlords are required to sustain a perfectly liveable property including take care of major repairs. Tenants on the other hand need only pay the required rent on time, and follow the contractual rules in regards to owning a pet or smoking. Minor repairs are also the responsibility of the tenant.

It is unlikely that one comes across furnished apartments in the Netherlands, as such most rental contracts extend for a period of at least one year, this allows tenants the sufficient time to buy and make use of furniture and remain in their rented accommodation for a sensible period of time. The rental period in the Netherlands usually ranges between 2 to 5 years, with a notice period of one to three months. 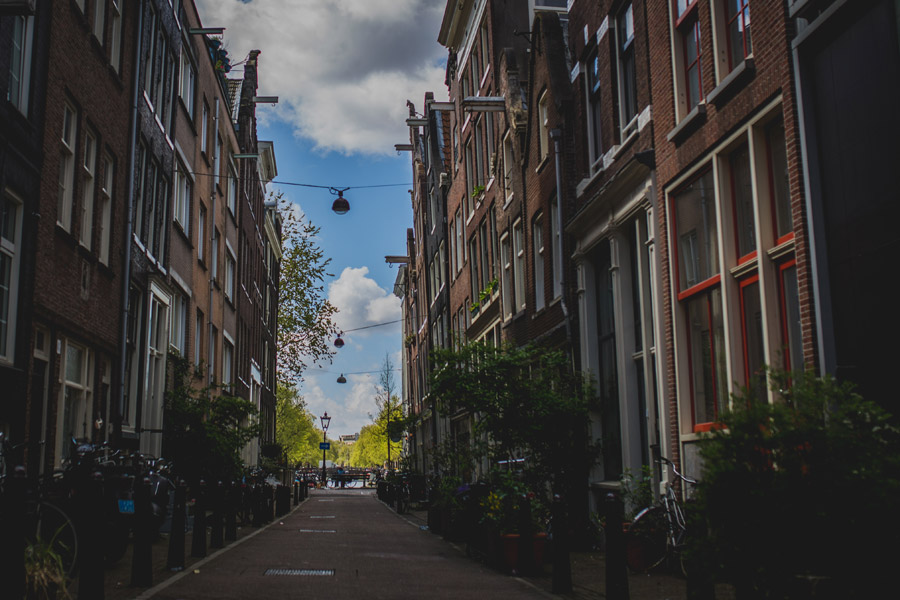