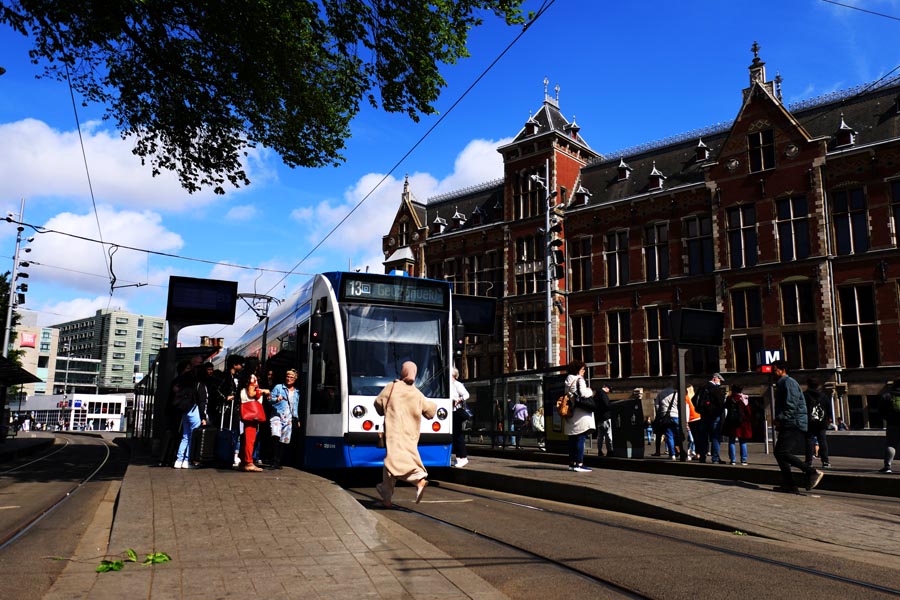 Living in the Netherlands for Turkish citizens

Oftentimes, more flexible conditions apply in order to a get a residence permit in the Netherlands for Turkish citizen, or family members of Turkish citizens. This is due to the agreement between the European Union and Turkey.

What is the Association Agreement for Turkish Nationals?

An Association Agreement is an agreement between the EU and a country from outside the European Union (third country), in this case Turkey. These agreements are made for a far-reaching cooperation between the EU and the country concerned. The agreements focus mainly on economic cooperation and trade, but often touch on many other topics, such as strengthening the rule of law and protecting human rights.

The European Union (EU) concluded an Association Agreement with Turkey in 1963. The reason of this agreement was to prepare Turkey for accession to the EU. Turkish economic regulations would be aligned with European regulations and a free trade zone had to be created.

Turkey has still not joined the EU and it does not look like it will do so in the near future. The provisions of the agreement and the protocols and decisions still apply and so more flexible conditions for a residence permit apply than for nationals of other countries from outside the EU.

Which less strict requirements apply to Turkish employees and their family?

Because of Association Law between the EU and Turkey, these less strict requirements apply to Turkish employees and their family.

Lower age requirement when applying for residence permit for partner

If you are a Turkish citizen working in the Netherlands and you want to bring your spouse or registered partner to the Netherlands to live with you? In this case, you and your partner must both be at least 18 instead of 21 years old.

Are you applying for a residence permit as a self-employed person? Then the Netherlands Enterprise Agency (in Dutch: Rijksdienst voor Ondernemend Nederland or RVO) assesses whether your company is of essential interest to the Netherlands. Essential interest means that the company must add value to the Netherlands. The RVO assesses this according to a points system. A company must get a minimum number of points. This points system does not apply to Turkish nationals. The RVO only assesses your company by looking at your business plan.

These are the aspects RVO looks at in the business plan:

The business plan must have a financial explanation for every part.

If you are a Turkish citizen and work in the Netherlands on a self-employed basis or in paid employment? Then you no longer need a work permit (in Dutch: tewerkstellingsvergunning or TWV) for paid employment after 3 years. Normally, this is only after 5 years.

Which residency permits are applicable to the Association Agreement?

Turkish employees and their family members can apply for these residence permits according to Association Law between the EU and Turkey.

The requirements for this residence permit:

If you get this residence permit your employer does not need a work permit (TWV) for you. Are you going to work for another employer? And you did not yet work for the same employer in the Netherlands for 3 years in total? Then your new employer does need a TWV.

These are the requirements for this residence permit:

You can look for and carry out work in paid employment or start working on a self-employed basis with this permit. These are the requirements for this residence permit.

These are the requirements for this residence permit.

Did you apply for a residence permit? And has the IND not made a final decision yet on your application after 3 years? Then you can ask the IND to issue the permit you requested based on the 3-year policy. These are the requirements for this residence permit:

There is no application form for the 3-year policy, instead, you must write a letter to the IND. In this letter, you need to ask the IND to issue the permit that you have applied for based on the 3-year policy. You must do this before the IND takes a final decision on your application. Please head to our Contact Page for the IND address of the locket closest to you.