A guide to taxes in the Netherlands 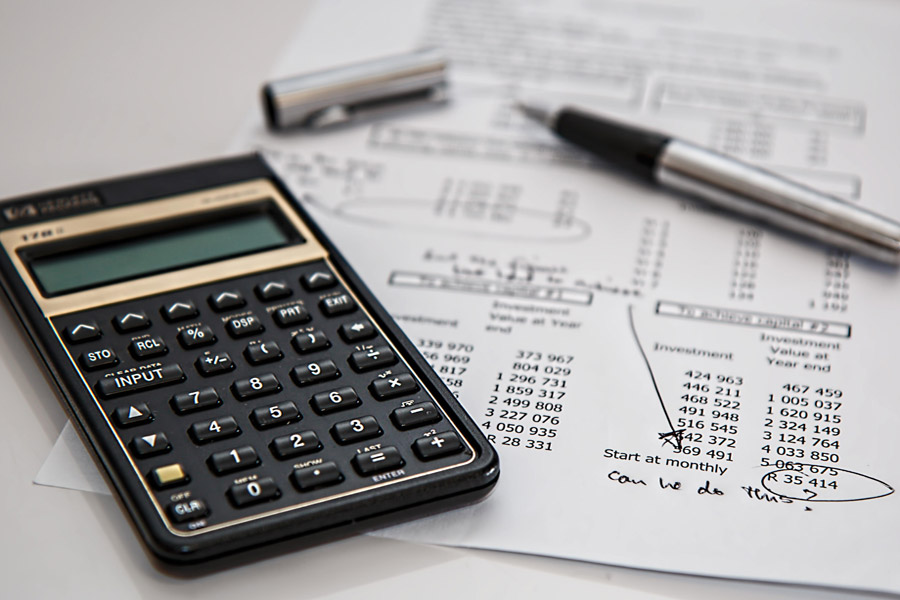 Being an expat (or even a Dutch citizen) in the Netherlands requires you to pay certain taxes primarily based on earnings. The Dutch tax office (referred to as Belastingdienst) gathers taxes from a number of sources in order to help fund a number of social programs that all Dutch nationals and expats benefit from. To establish a clear view about the Dutch taxation system a guide about the type of taxes available in the Netherlands is drafted below:

The income tax (also known as inkomstenbelasting) is a tax incurred on those who work or earn money in the Netherlands, this tax is taken as a percentage of your income. You may declare your income-tax using the annual tax return site (aangifte inkomstenbelasting), or if you find yourself bewildered by what to do you can always get help from a Dutch tax advisor available to you.

Usually, companies will deduct your income tax from your salary prior to receiving your salary, such a tax is referred to as a “wage tax” and is part of the payroll tax. However, when you are self-employed you are required to perform tax calculations on your own and pay income tax using the annual tax return.

The tax rate in the Netherlands is divided according to the three income boxes:

Box number three: should you have capital savings and investments, this capital is taxed at 31%, however there is a tax-free capital limit of 50,000 euros in the Netherlands.

The system of payroll tax is defined by tax and contributions which are held from an employee’s wage, by the company which removes the pressure from the employee of having to calculate and pay taxes as an independent worker would.

This type of tax constitutes a tax on the employees wage, contributions made for pensions, allowance provided in case of unemployment and other benefits provided by the Dutch government.

The year 2022, has shown a tax rate starting from 2.3% to 52% according to income bracket. This may prove to be a substantial number as income tax in the Netherlands is the highest in the world, however rest assured it all goes to much needed social programs.

The Dutch tax office also collects a sales tax on goods and services which added directly to the price of the product that you pay for. Goods and services are taxed on a three-level basis as: 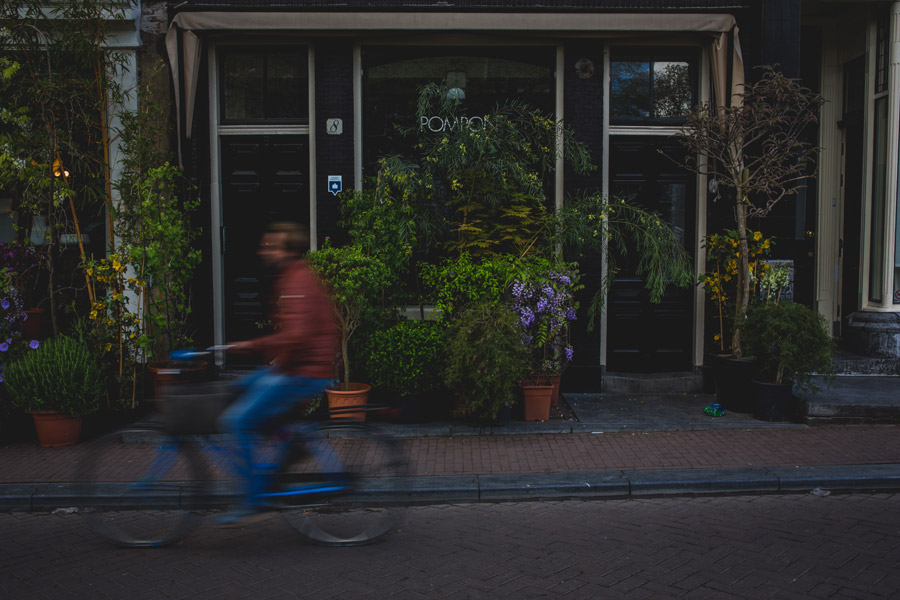 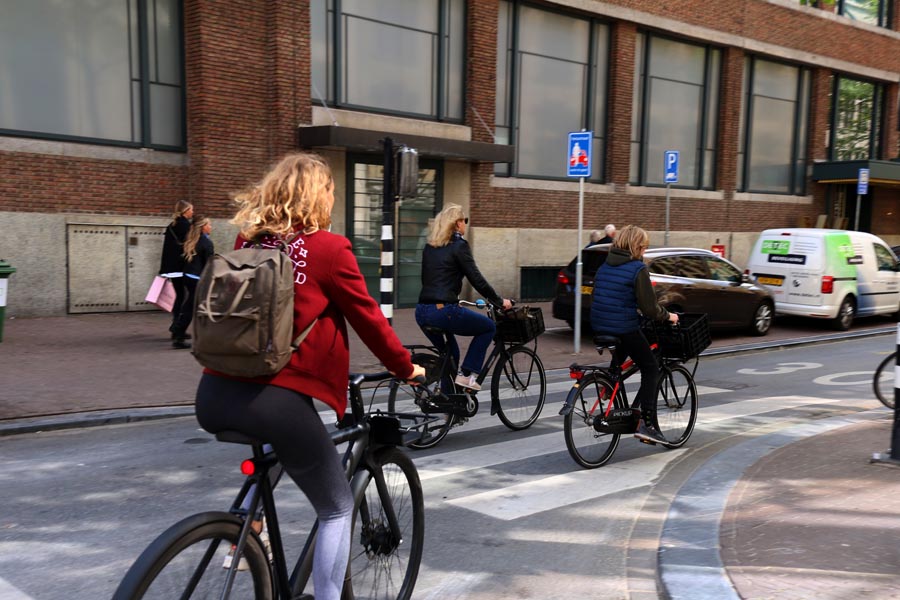 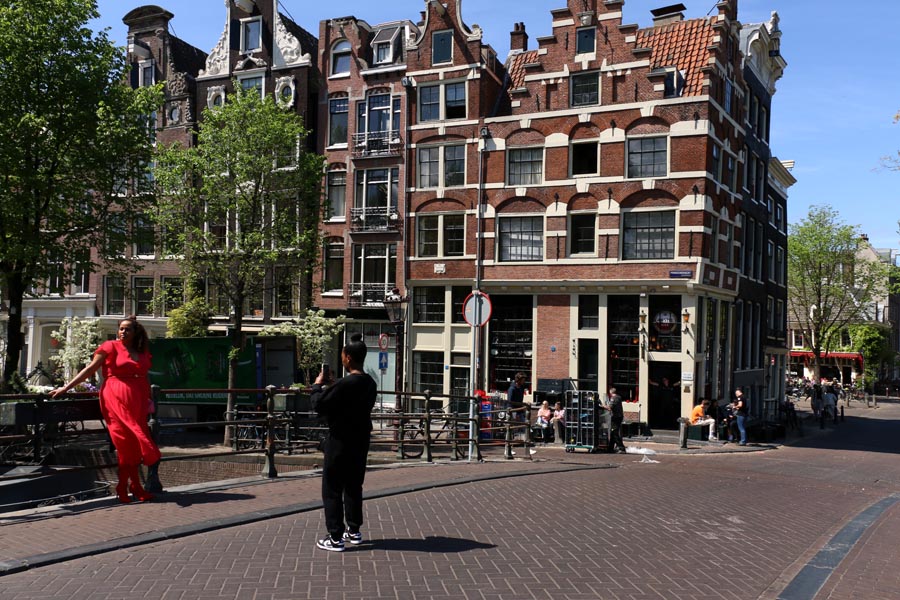 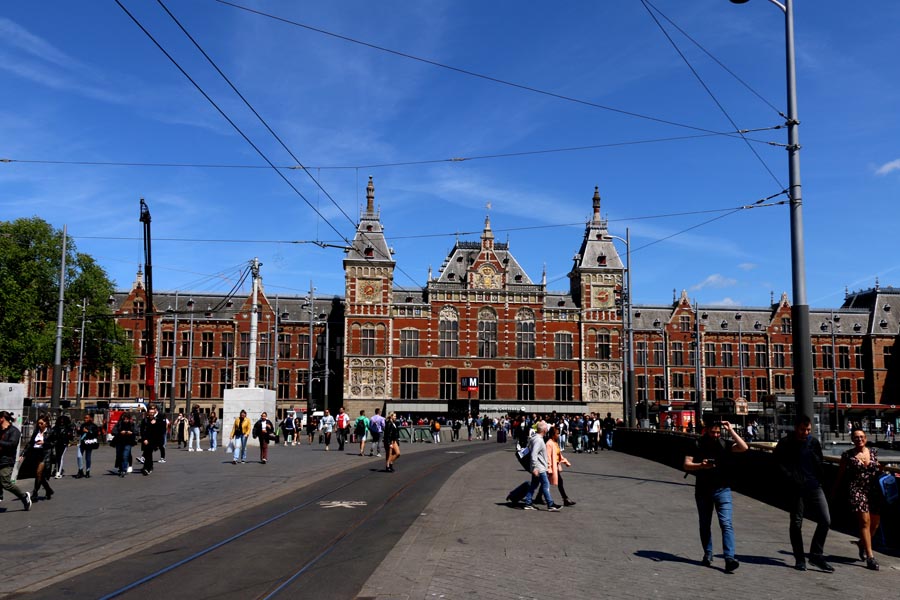