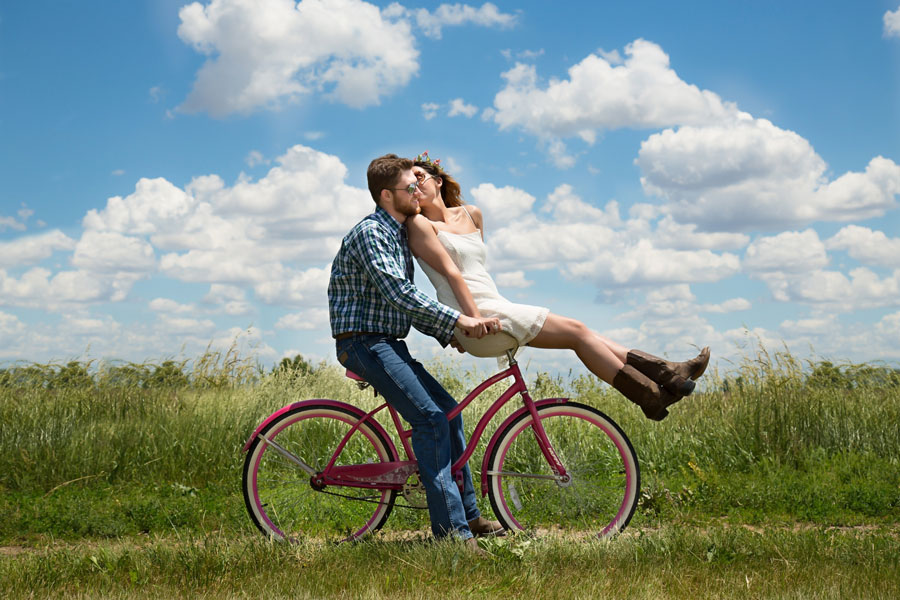 The Netherlands as the 5th happiest country

Not only the Netherlands has kept its position among the 10 happiest countries in the world, but it also climbed the rankings from the 6th to the 5th position in 2021.

This ranking is calculated using data gathered from the Gallup World Poll surveys, in which respondents are asked to rate their own current lives on a scale from 1 to 10. The data is then used to calculate the country’s happiness index using 6 different factors, namely:

Despite the pandemic, the Netherlands showed great resiliency towards the virus and the changes that came with it. This is due to the citizen’s employment satisfaction, social support, mental health and well-being.

The Netherlands has performed well in the generosity index, GDP per capita, social support, and the corruption index, making it one of the least corrupt European countries next to Finland and Denmark.

According to the world happiness report, these are the 10 happiest countries in 2021: 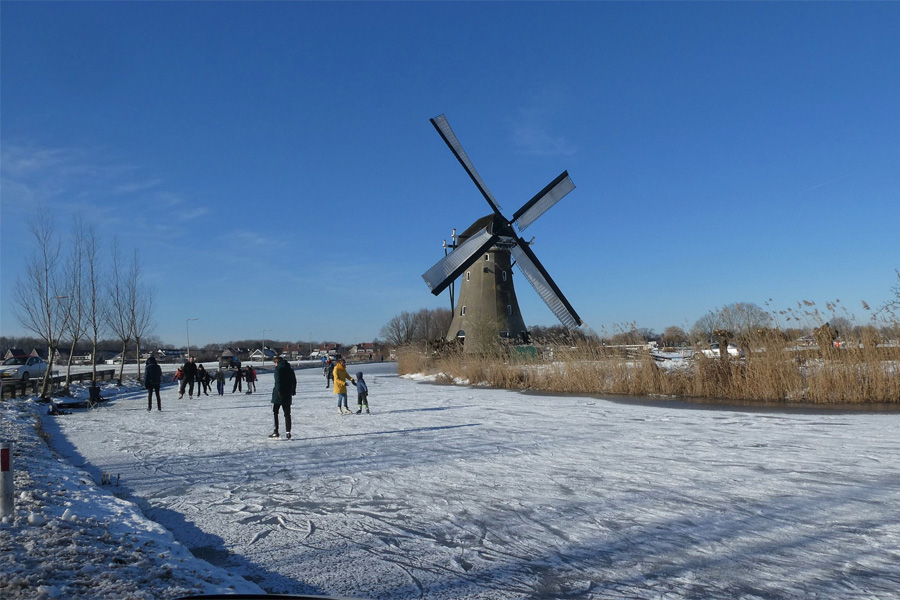 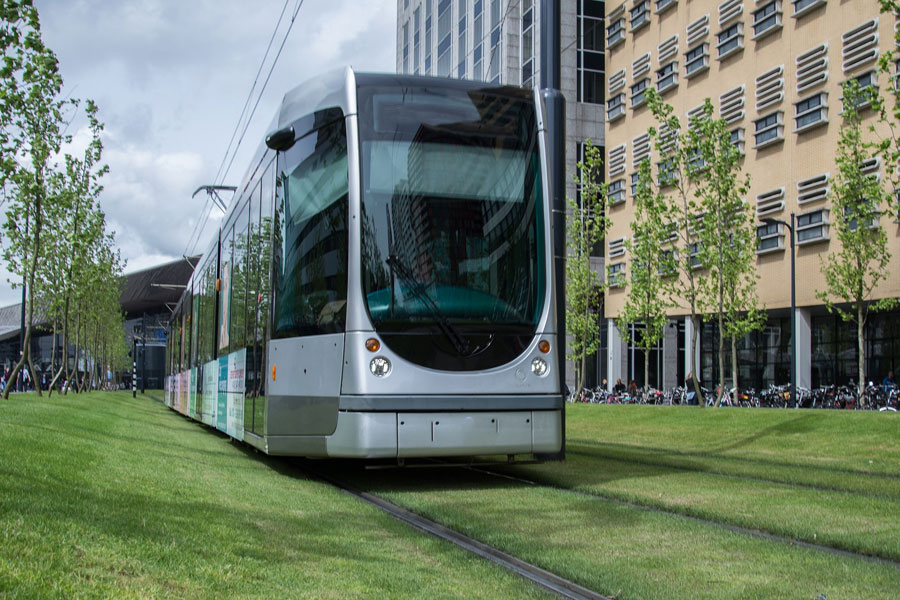 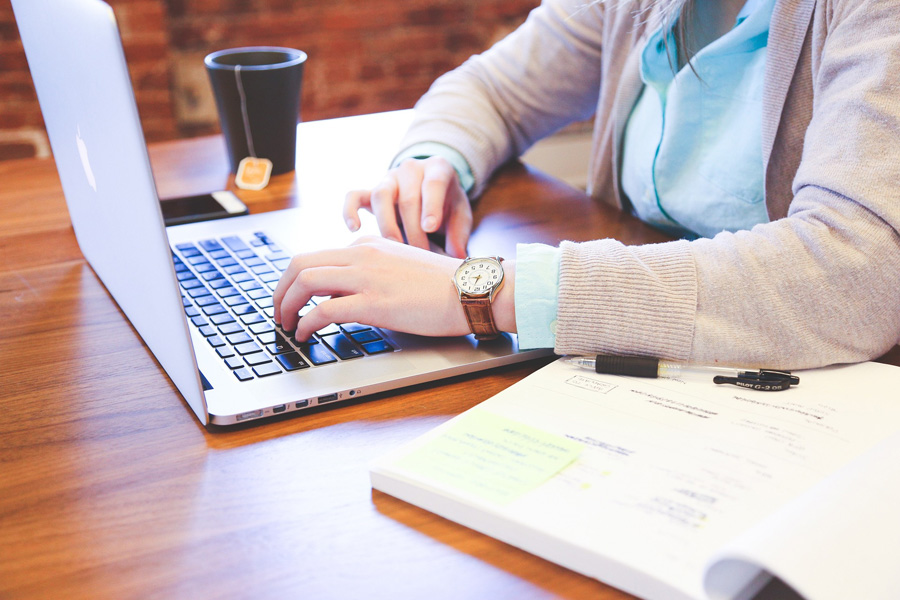 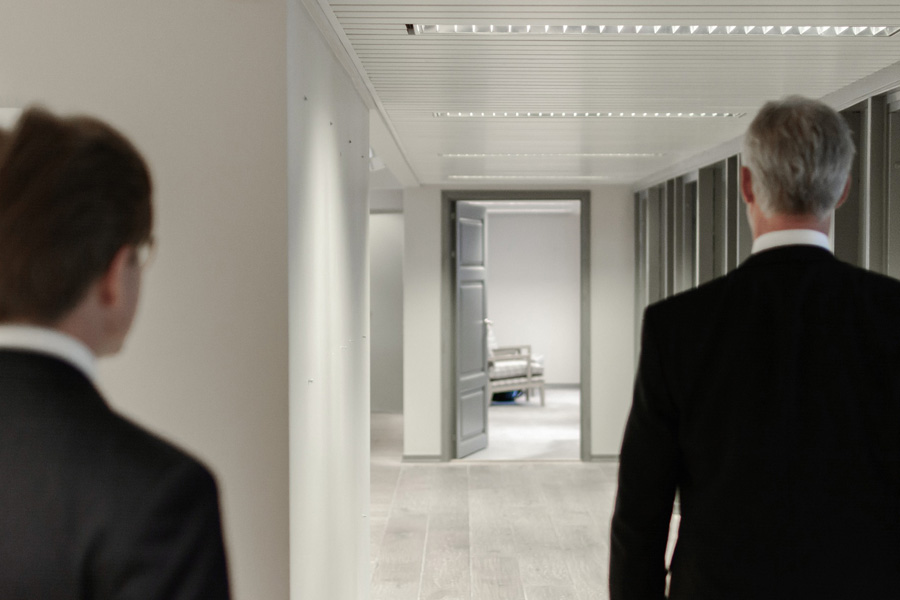