Work Contracts in the Netherlands 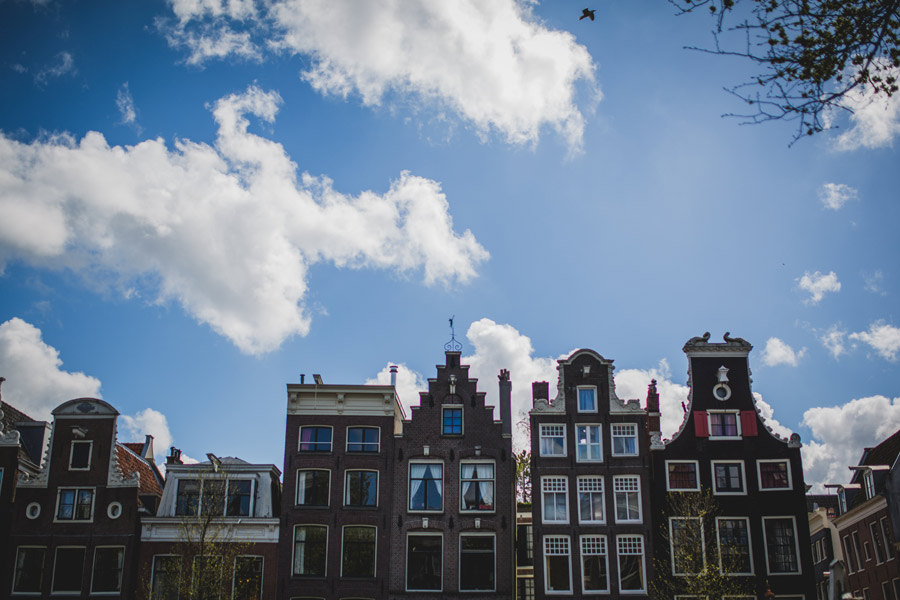 Working in the Netherlands

After succeeding in your job interview, your company will send you an offer.  Depending on what the nature of the job is and the policies of the company, you might get different types of contracts. It is necessary for you as an employee to thoroughly read this contract to see what you can and can’t do before it is too late.

What is in a job contract

Your employer is required by law to include some very important information in the employment contract. This information is:

A permanent contract is contract that has no end date. This form of contract can only be canceled if the employee resigns or if the employer discovers a compelling basis to do so.

Permanent contracts can only be terminated if the employee resigns (if the employees find a new job, for personal reasons, immigrating to a new country, etc.) or if the employer finds a justification to do so (which must comply with strict legal guidelines). Learn more about contract termination.

Other forms of contracts can also become permanent, even if they were not initially. For example, if you are offered three temporary contracts in a row, it is required by law that the fourth one must be a permanent contract

In the Netherlands, this is the most frequent form of labor contract. The temporary labour contract, also known as a fixed term contract, is only valid for a set period of time, generally six months or a year. Your employer is legally entitled to let you know if your contract is going to be extended at least one month before your contract end unless agreed otherwise. For example you can agree with your employer that this is just a temporary one time contract.

You can also terminate the contract from your end as an employee with an agreement from the employer. It can be because you do not enjoy the work or atmosphere in your company, or because you found a different job.

The zero-hour contract is a contract where the employee has no set working hours. This means that an employee might be asked to work 40 hours in one week and only 8 hours the next week for example. It is a flexible arrangement that is normally signed for a certain amount of time, but it might leave employees feeling less secure than a temporary or permanent contract. Generally speaking however, you will get less advantages compared to a normal temporary or permanent contract like paid leave and sick leave, unless stated differently in the contract.

Freelancers are usually required to sign a specific type of contract defining their working relationship with the employer even if they are not directly an employee of a certain company. This helps all parties understand specific tasks to be carried, how many hours of work and payment in addition to which party is responsible for the employee’s welfare contribution. 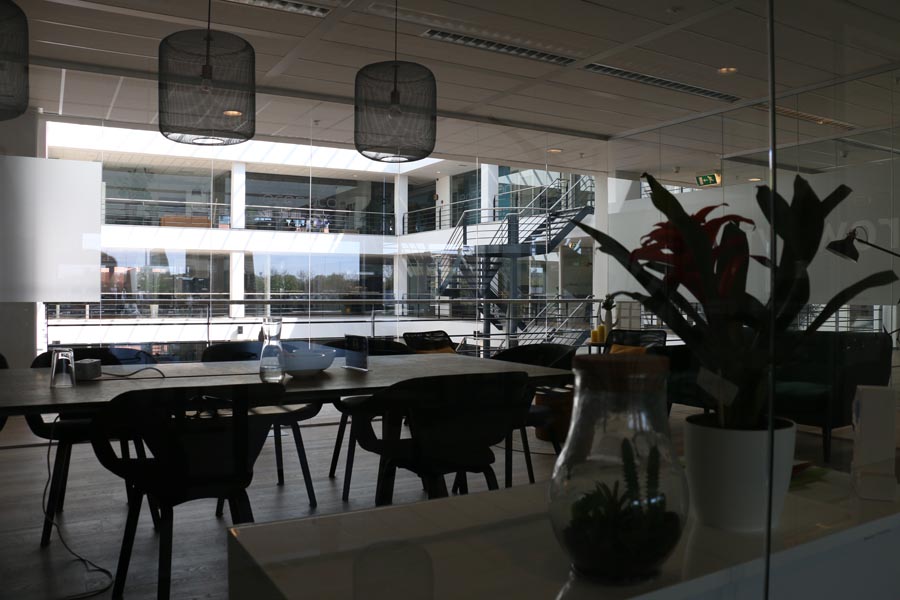 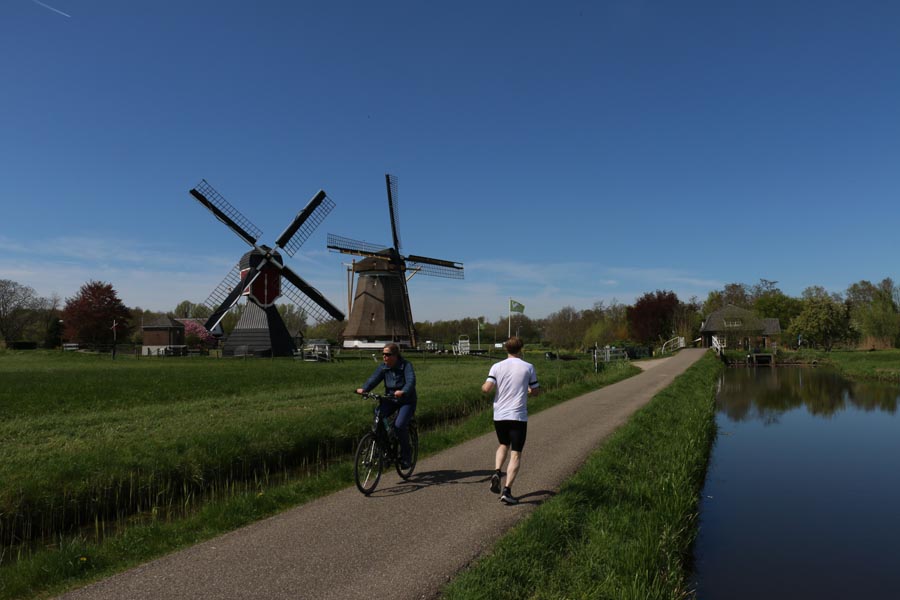 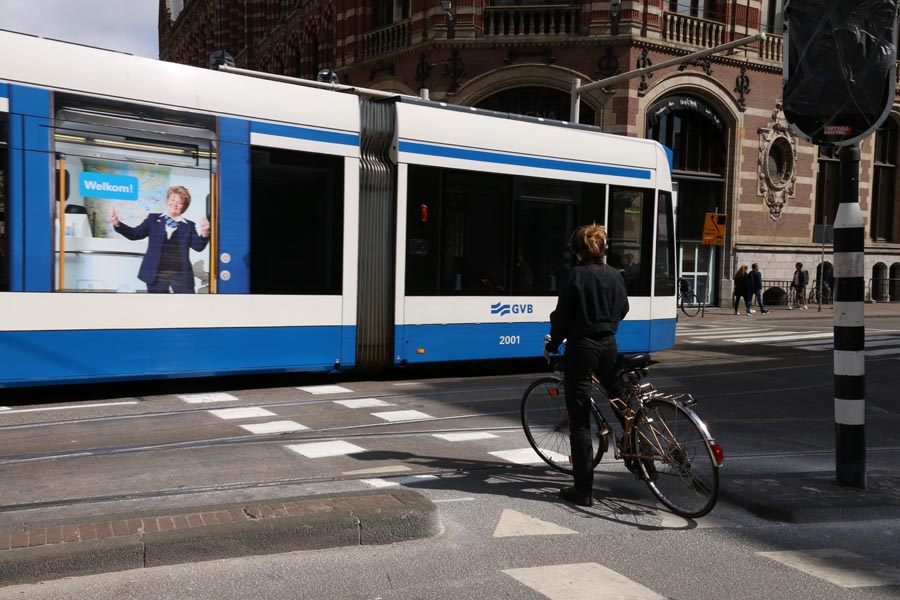 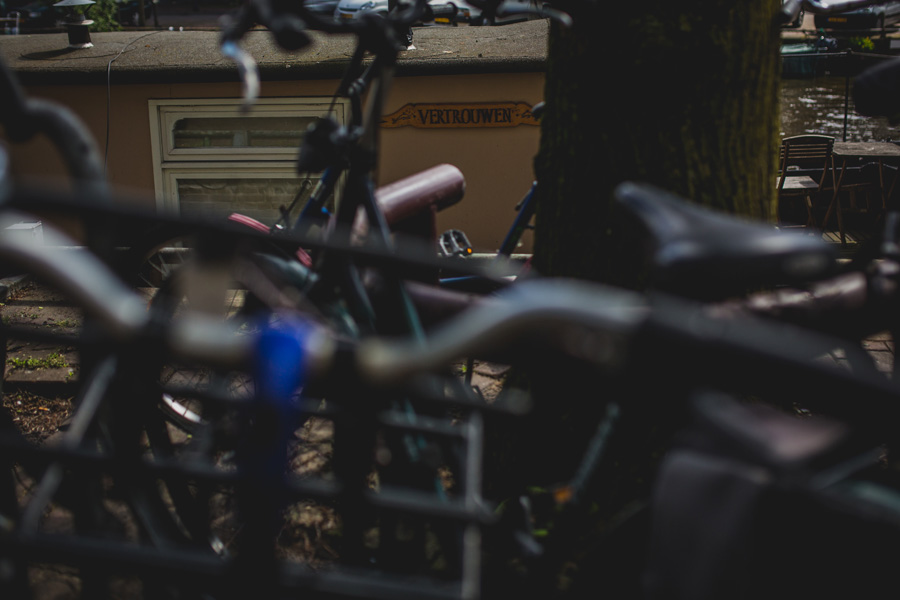